I give. You receive. We help each other.

Give and receive free objects and services around you 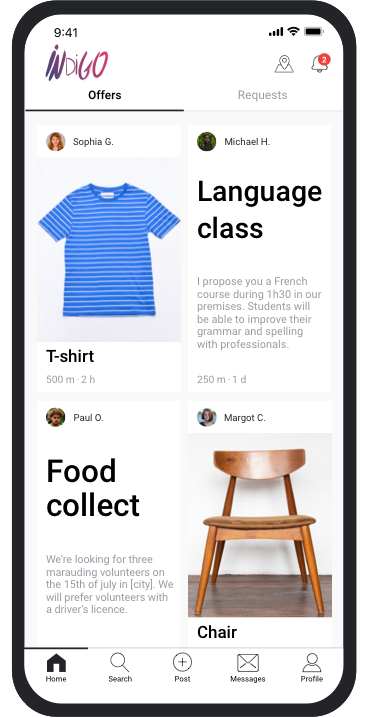 Discover all the items and services offered for free by members, near you and all over France. Ask for what you want, without limit and without advertising!

Discover donations near me 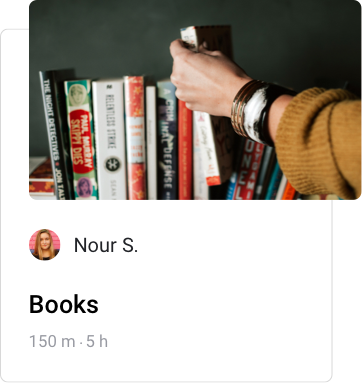 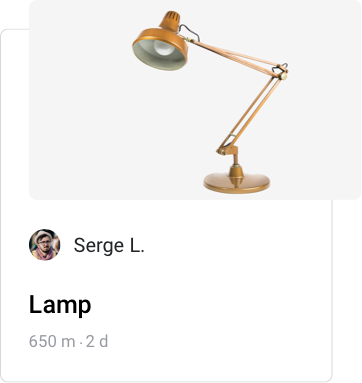 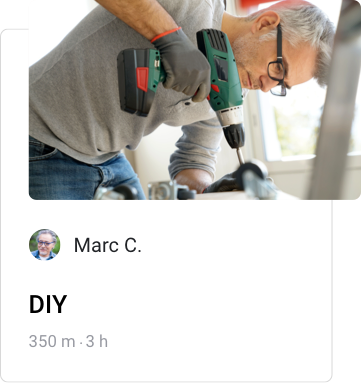 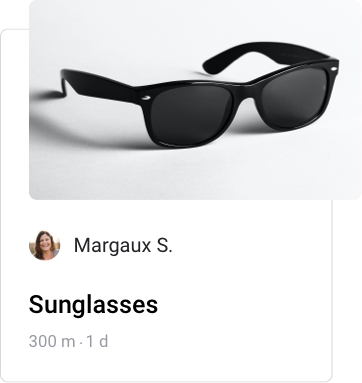 Indigo allows you to give free objects and services to the community, and to get involved with Nonprofit Organizations acting for a more ecological and solidarity-based society. 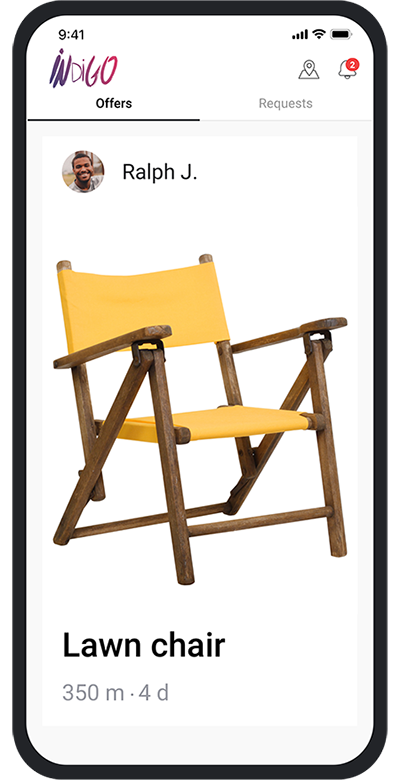 Give objects and services near you

Get free objects and services from the community

Help charities when you want and when you can

On average, donating an item on Indigo avoids the production of 65.40kg of CO2*.
That is the equivalent of a trip from Paris to Nantes by car.
By donating your old objects, you protect the environment and make people happy!

*Estimated by Atmoterra, based on the average of 1000 items donated on the Indigo app in 2020.

Indigo is a virtuous social network serving the general interest.

A social project led by a committed team. Initially financed thanks to crowdfunding, the project became a social company in 2019. It redistributes 10% of its profits to the associative world.

The platform is owned by the non-profit La Coopérative Indigo, whose mission is to innovate in the creation of social ties. 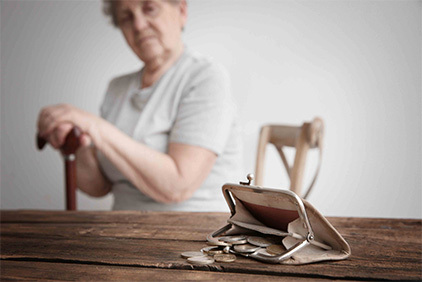 To slow down the social phenomena that divide us, we rely on mutual help, sharing and the desire to improve the living conditions of the most disadvantaged.

By providing a tool to highlight the generosity of users, we contribute to the emergence of a more collaborative society. 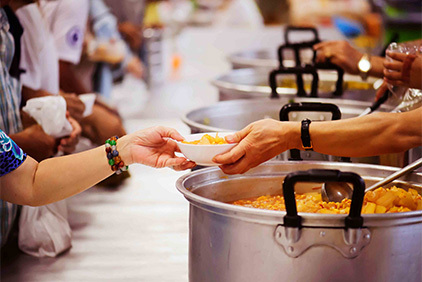 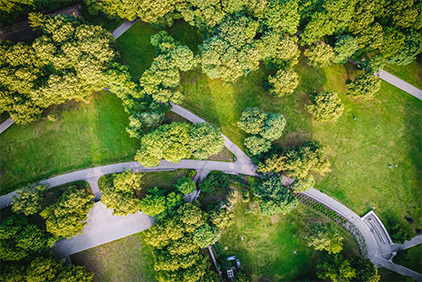 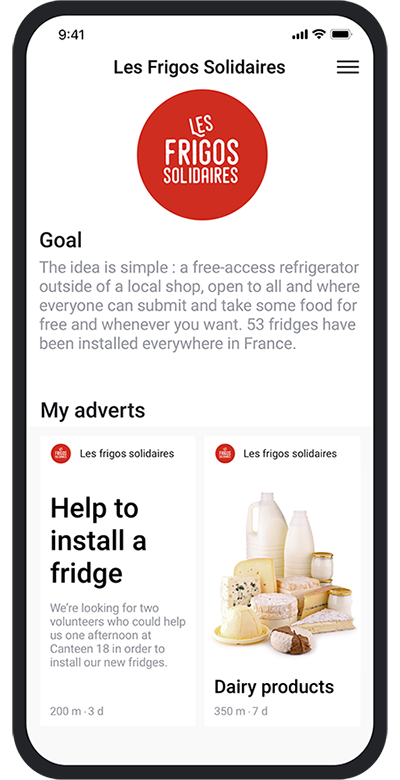 You are a Nonprofit?

Indigo gathers a community of committed citizens for a world with more solidarity and a preserved environment.

You need furnitures, commodities, or a volunteering help?